“The USGA’s return to Oklahoma City Golf & Country Club will surely be memorable for all involved. The U.S. Women’s Amateur Four-Ball is a unique championship that showcases the best female amateur golfers in the world from a wide range of ages. We cannot wait to see these sides compete at such a fantastic venue.” - Rachel Sadowski, championship director 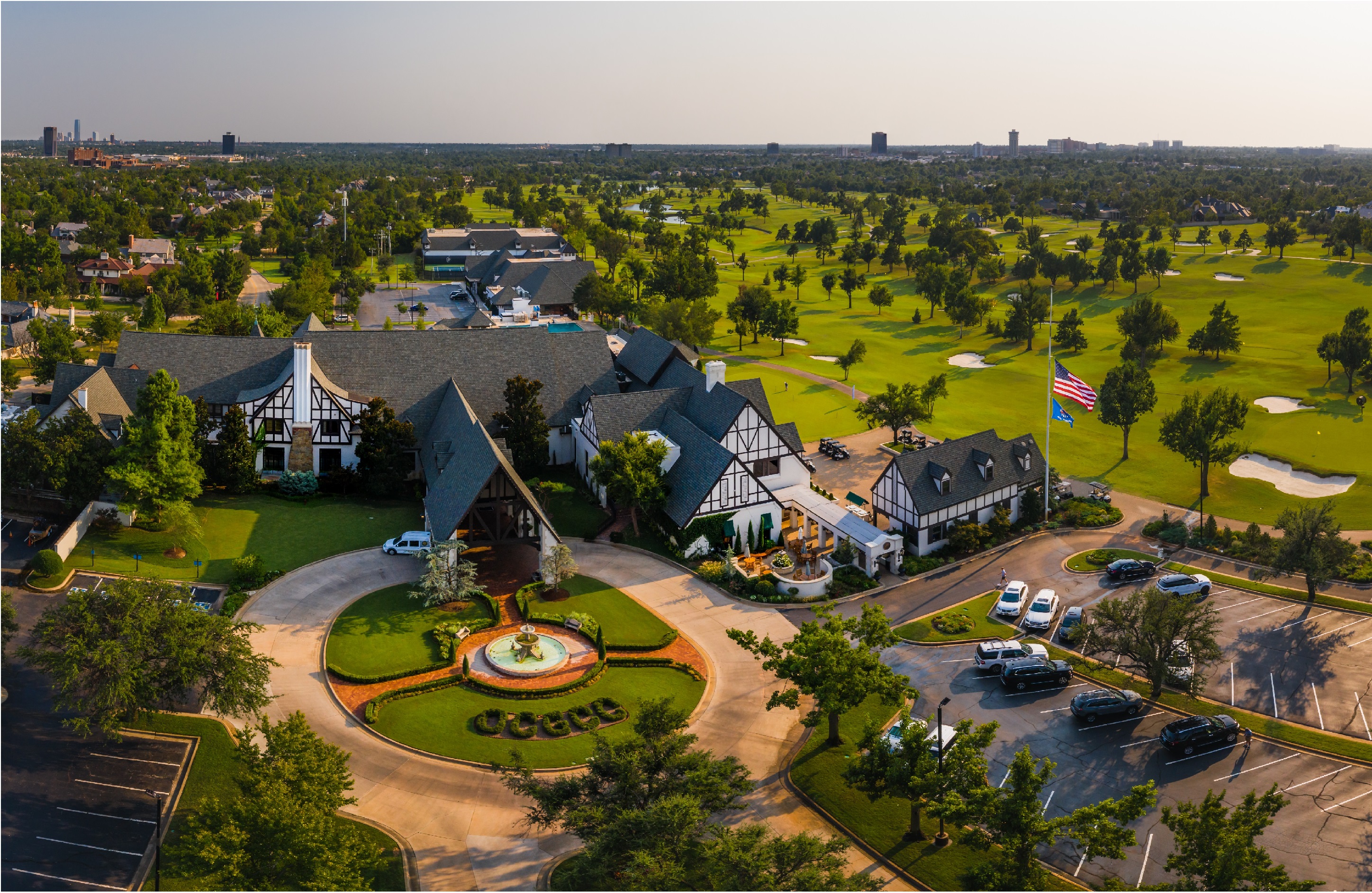 LIBERTY CORNER, N.J. (Nov. 2, 2022) – The United States Golf Association (USGA) announced today that Oklahoma City Golf & Country Club, in Nichols Hills, Okla., will be the host site of the 2025 U.S. Women’s Amateur Four-Ball, which will take place from May 10-14.

“The USGA’s return to Oklahoma City Golf & Country Club will surely be memorable for all involved,” said Rachel Sadowski, championship director. “The U.S. Women’s Amateur Four-Ball is a unique championship that showcases the best female amateur golfers in the world from a wide range of ages. We cannot wait to see these sides compete at such a fantastic venue.”

Oklahoma City Golf & Country Club was established in 1911 and opened in 1912. In 1930, the club moved to its current Nichols Hills location, where Perry Maxwell designed a scenic and complex course for its members to enjoy.

In addition to the U.S. Amateur, the club’s only USGA championship to date, Oklahoma City Golf & Country Club has hosted several regional and national tournaments, including the Trans-Mississippi Amateur (six times dating back to 1932), the NCAA Division I Southwest Regional (1994), the Women’s Western Open (1949), the Western Amateur (1939), the Women’s Southern Open (1936) and the Oklahoma City Open (1929). Charles Coe, a six-time USA Walker Cup competitor and two-time Walker Cup captain who won two U.S. Amateurs and received the Bob Jones Award in 1964, was a longtime member of the club.

“Oklahoma City Golf & Country Club is thrilled to have a USGA championship return to our club and community,” said Bobby Wegener, past president and co-chair of the golf course strategic planning committee. “We look forward to being a part of this prestigious championship and showcasing our club on a national stage.”

The 2025 U.S. Women’s Amateur Four-Ball will be the 10th edition and the 23rd USGA championship contested in the Sooner State. The last USGA championship held in Oklahoma was the 2015 U.S. Girls’ Junior, which was hosted by Tulsa Country Club and won by Eun Jeong Seong, of the Republic of Korea.

The U.S. Women’s Amateur Four-Ball is open to female amateur golfers of all ages. Each member of the side must have a USGA Handicap Index® of 14.4 or lower. In April, Georgia residents Thienna Huynh and Sara Im outlasted the field at Grand Reserve Golf Club in Puerto Rico to win the 7th U.S. Women’s Amateur Four-Ball. This installment of the championship made history as the first USGA championship to be contested outside the mainland in a U.S. territory.