“The history of the USGA and American golf can’t be told without Chicago Golf Club, and just over 125 years after hosting its first USGA championship, we’re thrilled to announce our return for two additional significant events. With the tremendous support of its members and some of the game’s most iconic architecture, we’re confident that Chicago Golf Club will deliver memorable moments and an opportunity for golf fans around the world to see one of America’s finest golf venues.” - John Bodenhamer, USGA chief championships officer 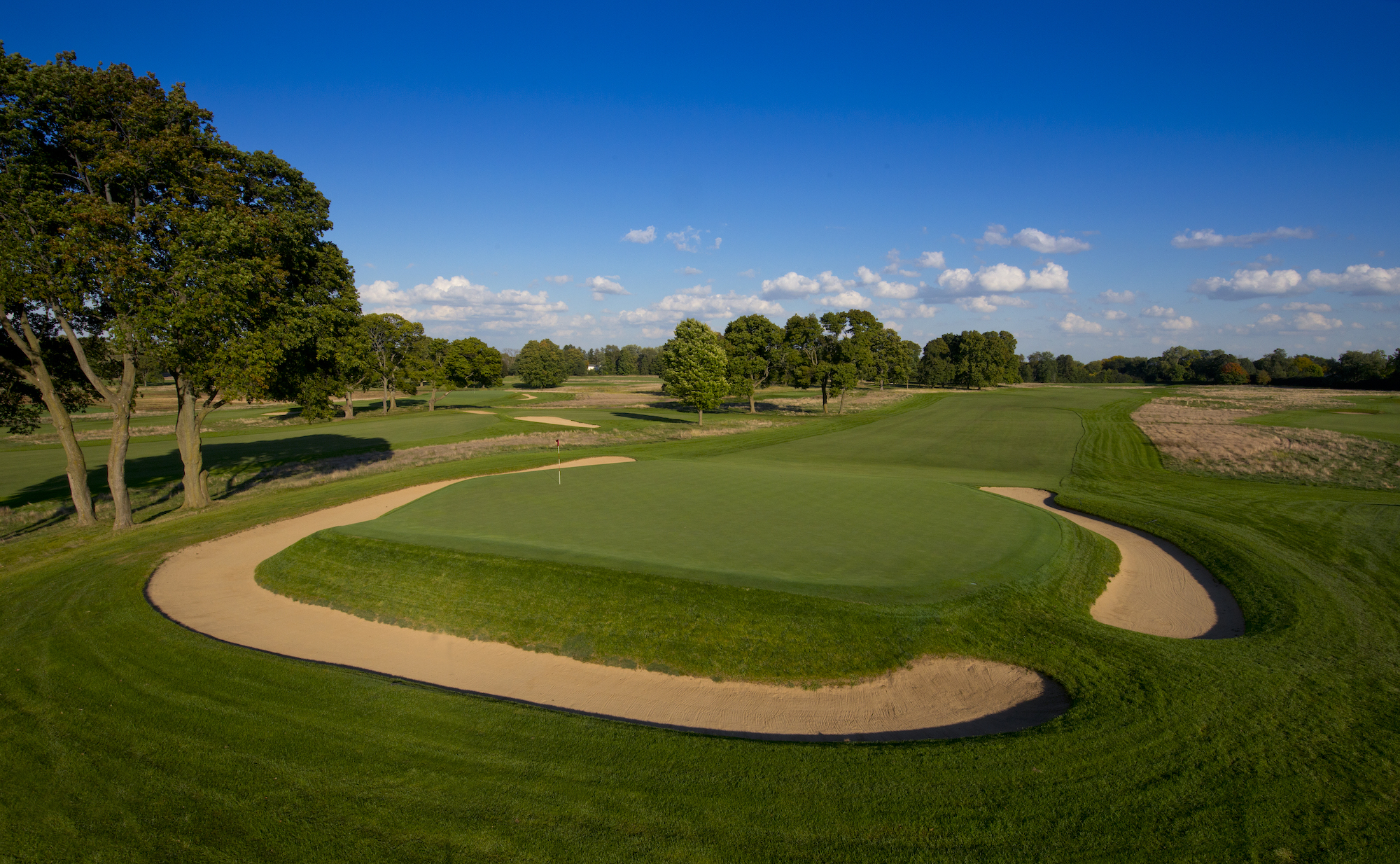 LIBERTY CORNER, N.J. (Nov. 1, 2022) – The USGA today announced that Chicago Golf Club, in Wheaton, Ill., will be the host site for the 2033 U.S. Women’s Open Presented by ProMedica and the 2036 Walker Cup Match. The historic club has previously hosted 12 USGA championships, most recently the inaugural U.S. Senior Women’s Open in 2018.

“The history of the USGA and American golf can’t be told without Chicago Golf Club, and just over 125 years after hosting its first USGA championship, we’re thrilled to announce our return for two additional significant events,” said John Bodenhamer, USGA chief championships officer. “With the tremendous support of its members and some of the game’s most iconic architecture, we’re confident that Chicago Golf Club will deliver memorable moments and an opportunity for golf fans around the world to see one of America’s finest golf venues.”

Located in Chicago’s western suburbs, Chicago Golf Club was founded in 1892, debuted the first 18-hole course in the United States in 1893, and became one of five founding member clubs of the USGA in 1894. The storied club was established by Charles Blair Macdonald, who was the first U.S. Amateur champion in 1895 and served as the first vice president of the USGA.

Macdonald also designed the original Chicago Golf Club course, prior to Seth Raynor’s redesign that opened for play in 1923. The course recently underwent a restoration to return the original fairway lines and dimensions of all 128 bunkers on the course, including 13 bunkers that were reinstalled after the club discovered maps that indicated they were part of Raynor’s original layout.

“Hosting the best players in the world – men, women, amateur and professional – for USGA events is a point of pride for our club and a significant part of our long history,” said Herb Getz, Chicago Golf Club president. “We very much look forward to building upon that history and continuing our valued partnership with the USGA on an even larger stage well into the future.”

"Winning a USGA championship is always special, but winning one at Chicago Golf Club, one of the finest golf courses in the world, makes it even more so, and hoisting a trophy there in 2018 was a highlight of my career,” said Davies, who also won the 1987 U.S. Women’s Open. “Chicago Golf Club is a great test of golf within a supportive golf community. It should make for a fantastic U.S. Women's Open venue and will certainly crown a worthy champion."

Earlier this year, Minjee Lee of Australia claimed the 77th U.S. Women’s Open title with a record-setting four-stroke victory at Pine Needles Lodge & Golf Club in Southern Pines, N.C., joining a Hall-of-Fame group of players who have won both the U.S. Girls’ Junior and U.S. Women’s Open. The championship is open to female professionals and amateurs with a Handicap Index® not exceeding 2.4.

In 2021, the USA claimed its third consecutive victory over Great Britain and Ireland, prevailing by a 14-12 margin in the 48th Walker Cup Match at Seminole Golf Club in Juno Beach, Fla. Jointly organized by the USGA and The R&A, the Walker Cup Match is a 10-player amateur team competition between the USA and GB&I. Starting in 2026, the match will be held in even-numbered years.