USGA to Return to The Los Angeles Country Club for 2032 U.S. Women’s Open Presented by ProMedica and 2039 U.S. Open
Site of 2023 U.S. Open to host its fifth and sixth USGA championships, including its first-ever U.S. Women’s Open 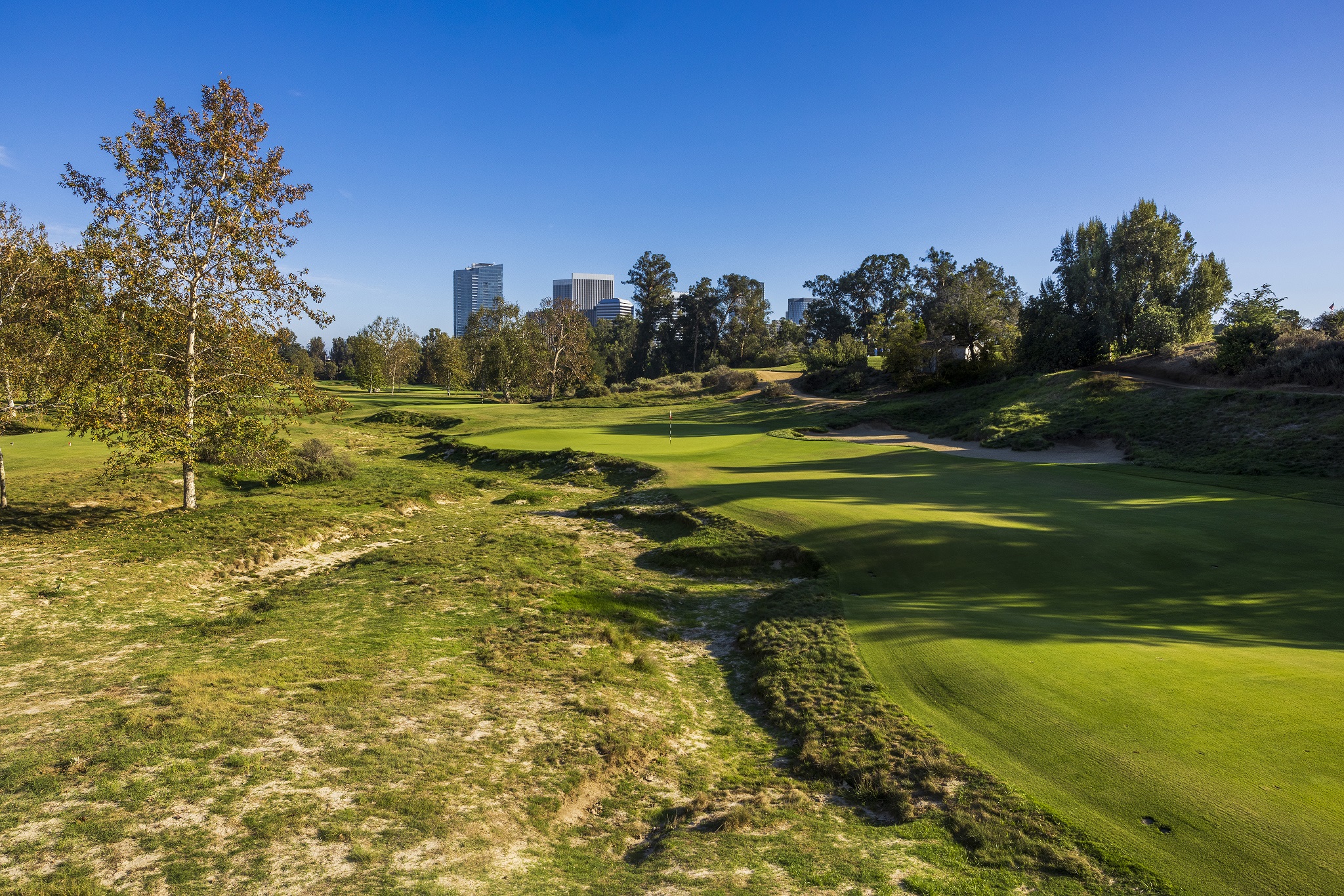 “We could not be more excited to bring our two biggest national championships to The Los Angeles Country Club and extend our relationship with the club that dates back more than 90 years,” said John Bodenhamer, USGA chief championships officer. “This is a tremendous sports town, an enthusiastic golf community and home to a great venue for championship golf. We’re very much looking forward to next year’s U.S. Open and thrilled to be returning twice more in the future.”

Situated on the edge of Beverly Hills and established in 1897, The Los Angeles Country Club spans 320 acres and features two 18-hole courses overlooked by nearby cityscape. A 2010 restoration project led by Gil Hanse returned the club’s famed North Course, where the Opens will be contested, to its original George C. Thomas Jr. design.

“With the countdown to next year’s U.S. Open underway, we are excited to welcome the USGA back to The Los Angeles Country Club for not only another U.S. Open in 2039 but also the U.S. Women’s Open in 2032,” said Dick Shortz and John Chulick, co-chairs of LACC’s U.S. Open Committee. “The Los Angeles community embraces major sporting events, and our membership is honored to host the game’s best women and men on our iconic North Course in the years to come.”

The North Course has hosted three USGA championships, starting with the 1930 U.S. Women’s Amateur, when Glenna Collett Vare captured the fifth of her record six titles. In 1954, Foster Bradley Jr. defeated Al Geiberger to claim the U.S. Amateur title, and most recently, it was the site of the 2017 Walker Cup Match, which was claimed decisively by the United States, 19-7. The North Course also hosted the Los Angeles Open, now the Genesis Invitational, five times between 1926 and 1940.

Earlier this year, Australian Minjee Lee claimed the U.S. Women’s Open title with a record-setting four-stroke victory at Pine Needles Lodge & Golf Club in Southern Pines, N.C., joining a Hall-of-Fame group of players to have won both the U.S. Girls’ Junior and U.S. Women’s Open. The championship is open to female professionals and amateurs with a Handicap Index® not exceeding 2.4.

Matt Fitzpatrick hoisted the U.S. Open Trophy in June after completing a one-stroke victory at The Country Club in Brookline, Mass., where he also triumphed in the U.S. Amateur nine years prior. The Englishman joined 18-time major champion Jack Nicklaus as the only golfers to have won the USGA’s two oldest championships at the same venue. To be eligible for U.S. Open qualifying, a player must have a Handicap Index® not exceeding 1.4, or be a professional.