"We believe this effort will spur participation for golfers with disabilities and hope it inspires others in the industry to make the game and its competitions more welcoming to all.”

LIBERTY CORNER, N.J. (Dec. 3, 2021) – The United States Golf Association (USGA) today announced the U.S. Adaptive Open Championship, a new national championship that will showcase the world’s best golfers with disabilities. The inaugural competition will be conducted on Course No. 6 at historic Pinehurst Resort & Country Club on July 18-20, 2022. The 2nd U.S. Adaptive Open will also be held on Pinehurst No. 6, and will be conducted from July 17-19, 2023.

The U.S. Adaptive Open Championship will serve as the association’s 15th national championship, joining such iconic events as the U.S. Open, U.S. Women’s Open, U.S. Amateur and U.S. Women’s Amateur. Champions of this new event will see their names recorded in the annals of golf history alongside many of the game’s storied figures.

“Since 1895, our championships have provided the world’s best players with an opportunity to showcase their skills on a global stage, compete for a national championship and achieve their dreams,” said John Bodenhamer, USGA senior managing director, Championships. “After years of planning and delays caused by the global pandemic, we are proud to bring that same opportunity to the adaptive golf community through this championship, and to do so at Pinehurst, our second home. We believe this effort will spur participation for golfers with disabilities and hope it inspires others in the industry to make the game and its competitions more welcoming to all.”

The championship will be contested over 54 holes of stroke play on Pinehurst No. 6. It is open to males and females, professionals and amateurs, with either physical impairment, sensory impairment (vision), or intellectual impairment, who have a WR4GD Pass as well as an authorized World Handicap System (WHS) Handicap Index®.

The field will consist of 96 players. Further eligibility requirements, field composition and other competitive format details of the U.S. Adaptive Open Championship will be announced at a later date. The application process is expected to open in February. 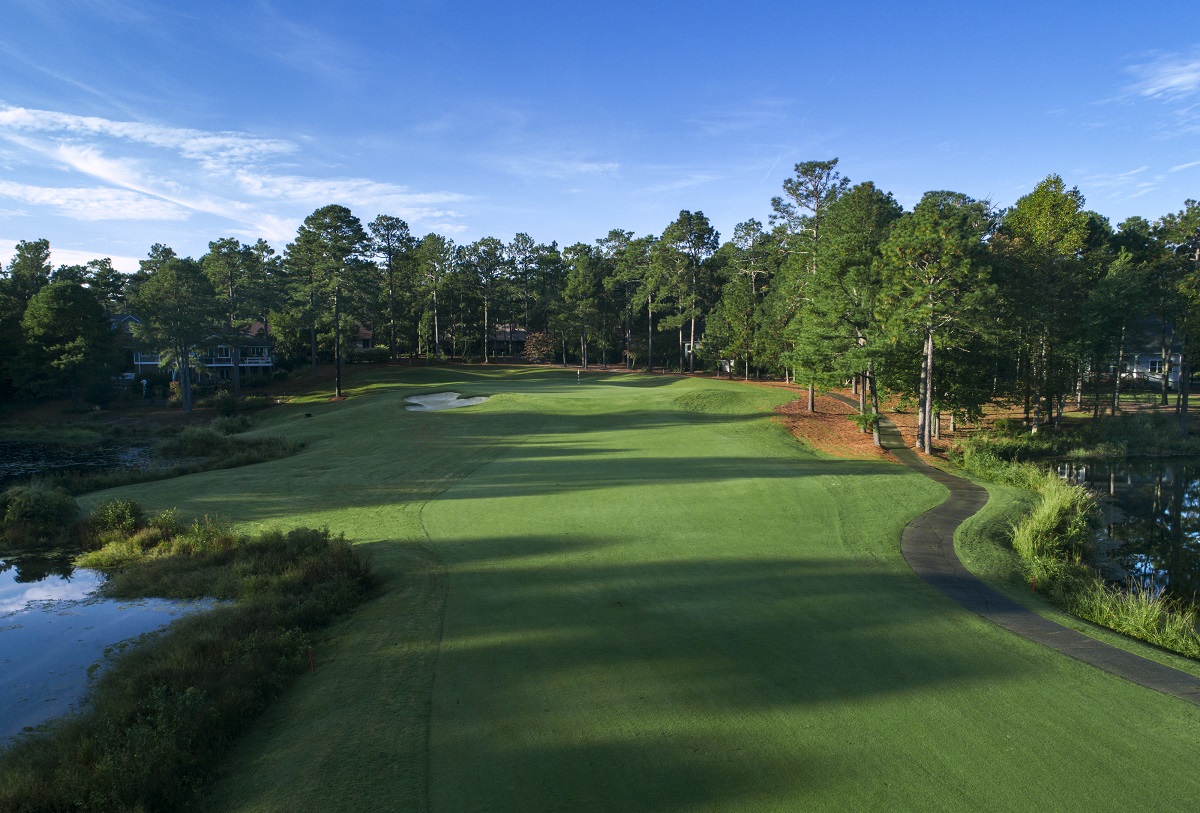 Last September, the USGA named Pinehurst its first championship anchor site, announcing four additional U.S. Open Championships at the esteemed venue, as well as a commitment to bring other national championships to the property. Pinehurst No. 6 was designed by George & Tom Fazio and opened in 1979. This will be the 11th USGA championship held at Pinehurst, and the first on Course No. 6.

“We’re honored to serve as the site of the inaugural U.S. Adaptive Open Championship,” said Tom Pashley, president of Pinehurst Resort and Country Club.  “Pinehurst has been home to many storied championships throughout our history, but to witness adaptive golfers competing for this new national championship will surely be among the most memorable. We are grateful to the USGA and the adaptive golf community for this opportunity.”